The sunglasses brand Moken now offers an eco-friendly alternative in eyewear design. The sunglasses brand was established in 2014, and after their innovations around cork and wood, the small brand from le Landes decided to take a radical turn by offering more than 90% of its products in biodegradable, organic, or bio-based materials.

For both founders, their ecological awareness came during the winter of 2013-14. It was one of the harshest winters in the Southwest of France in the last ten years. Over the Atlantic Ocean a large number of successive storms were recorded, which contributed significantly to coastal erosion. The waves were so big that surfing was impossible for several months. At the beginning of March 2014, during the first lulls in weather conditions, the first surfing sessions of the year were authorised...

Seeing the remains of these storms was edifying to the two founders. Along 300km of coastline, the sand was covered entirely with plastic bags, fishing nets, packaging and other plastics that will take between 500 and 1000 years to decompose completely. In the water, plastic bags got wrapped around the arms of surfers and were caught in the drifts. To the surfers, it was obvious that oceanic plastic had to be fought.

Social commitment is part of Moken's values. The entire logistics process of the brand takes place in a company where 80% of the staff has a disability. 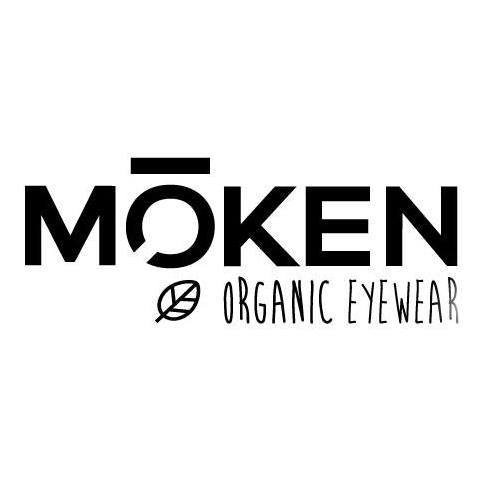